An Attorney You Can Trust
★★★★★ Three months ago, I was in a head-on collision last year when a driver pulled in front of me the wrong way on a one-way street. My kneecap had to be screwed back together with a plate. Chad and his staff were very helpful…. they helped keep track of my paperwork, dealt with insurance companies and let me focus on recovering, working and spending time with my family. The insurance company offered a pathetically low starting offer, and Chad negotiated a settlement for me that was very close to the maximum limits on the policy. He helped explain to me the risks and rewards of going to court vs settling. I felt informed and that I was making the best decision. He wasn’t pushy or manipulative – he gave me the info and let me decide on my own. I’d recommend Chad and his crew if you are looking for an attorney you can trust that will help you get the most for your case.

Injured people deserve protection and fair compensation when they are hurt by the negligent or deliberate acts of others.  I fight insurance companies who fail to fully value the lives of my clients.  I settle cases and win trials for people who need aggressive, but compassionate legal counsel.  ~ Chad Rankin, Attorney-at-Law

Lancaster personal injury lawyer Chad E. Rankin (Rankin & Gregory, LLC, Cofounder and Partner), respected as one of the best car accident lawyers in Lancaster,  was born and raised in Lancaster County by blue-collar parents who taught him the value of hard work, caring for friends and strangers alike, and making an impact on the people around him. 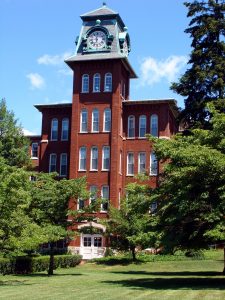 Chad’s father spent most of his career with Armstrong World Industries at the floor plant in Lancaster. Chad’s mother worked at Hamilton Watch and held multiple jobs while raising her children. His hard-working parents inspired Chad’s work ethic and respect for others who also work hard. Their dedication to providing opportunities for their children motivated Chad to want to help others discover their potential. Chad brings this spirit to Rankin & Gregory LLC – RG Injury Law every day.

Chad graduated from Penn Manor High School where he was the captain of the Comets baseball team his senior year, wrestled, was the #1 player on the golf team all four years, and served as the Varsity Club President. 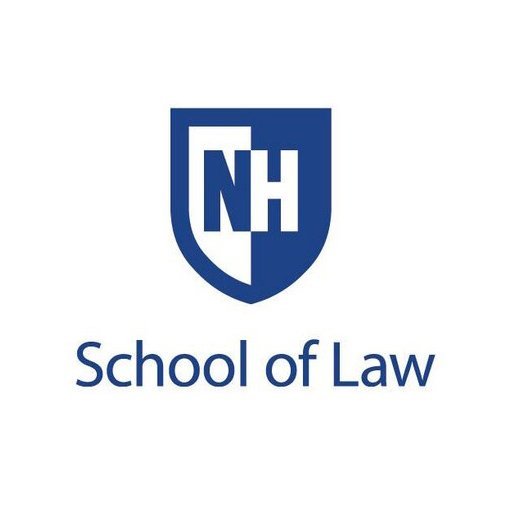 Though a Lancaster native, Chad attended the very progressive and selective Evergreen State College in Olympia, Washington, where he took the extra step to design the curriculum for his senior year–nine months in Japan, Thailand, and India. “For basically every waking moment of my senior year, I was learning about myself, humanity, and diverse cultures.” Chad graduated from college in 1994.

When Chad returned to the United States, he employed one of the lessons he learned – the need to give back to the community. He devoted the next three years to help people with Prader-Willi Syndrome through Community Services Group in Mountville.

“If anyone in my family or a friend needs a lawyer in his field, (Chad) is the only one I trust! The complete package!” – from Peer Review

During his tenure in law school, Chad developed strong listening and leadership skills while serving as his class’ student body president.

After Chad graduated from law school in 2001, he and Jodi returned to Lancaster to start their family and launch his legal career. Chad joined Mikus Law Associates in Lancaster and represented people injured in product liability, car crash, premise liability, and work-related injury cases.

Chad’s attorney peer reviews resulted in an AV rating, the highest rating available for a lawyer.

Chad is committed to promoting the legal profession and strengthening our amazing Central Pennsylvania community through his exemplary service on boards of directors for the Lancaster Bar Association and Chairperson for the Young Lawyers in 2004, the Threshold Foundation, and the Central Market Trust.

Chad and Jodi now delight in their two teenagers who are, frankly, growing up too fast. Continuing his love of youth sports and dedication to kids, Chad coaches children’s baseball, soccer, softball, and basketball teams. Chad also enjoys hunting, fishing, and working on his land.